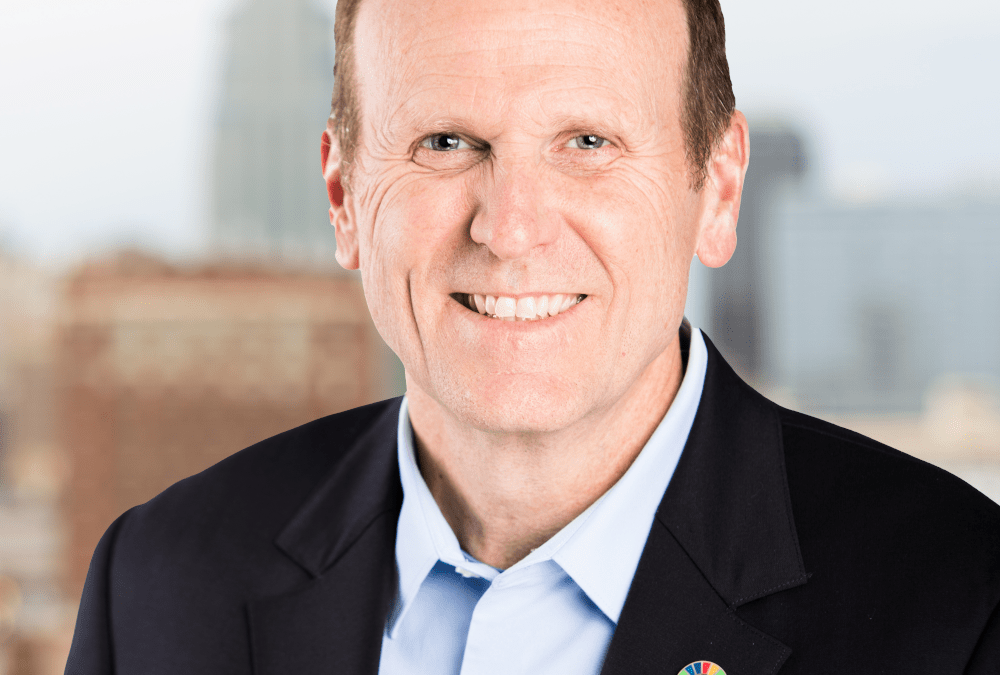 Gary White manages the overall operations of WaterEquity, bringing 25 years of experience in sustainable innovation in water and sanitation.

In addition to founding and leading WaterEquity, Gary is the Chief Executive Officer and Co-founder of Water.org, a nonprofit organization that harnesses philanthropy to empower people in the developing world to gain access to safe water and sanitation. (Water.org is the resulting organization of the July 2009 merger between WaterPartners, co-founded by Gary in 1990, and H2O Africa, co-founded by actor Matt Damon). He developed Water.org’s WaterCredit Initiative, creating new financing options for families living in poverty to meet their water and sanitation needs.

Gary is a leading advisor in the water and sanitation space, counseling organizations such as the Skoll Foundation, Bank of America Foundation, PepsiCo Foundation, IKEA Foundation, and the Caterpillar Foundation on responses to the global water crisis. Gary is a founding board member of the Millennium Water Alliance and Water Advocates.

Gary’s educational credentials include three degrees in Civil and Environmental Engineering from the University of North Carolina at Chapel Hill and the Missouri University of Science & Technology.